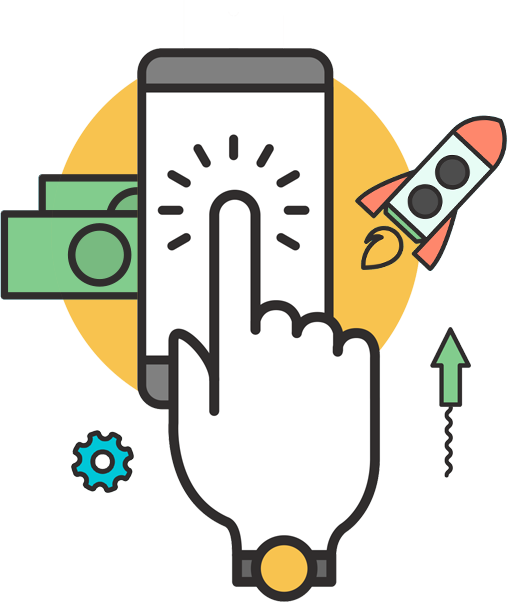 How do you rate your website? Is it average? Then, how do you make it more real and grab the attention of your audience? At Hezemon you can subscribe to the best content writing service, where you get exactly what you desire for your website. The prior thing related to the content is getting the type of people you crave for your business or service.

If you are in a need of any such content with the engaging titles, then you have Hezemon right here to help you. We provide you rich content with captivating headlines, which is a key to drive your audience.

Rich content of landing pages. Traffic driven content on pages such as about us, services, and other